The store will not work correctly in the case when cookies are disabled.

We use cookies to make your experience better. To comply with the new e-Privacy directive, we need to ask for your consent to set the cookies. Learn more. 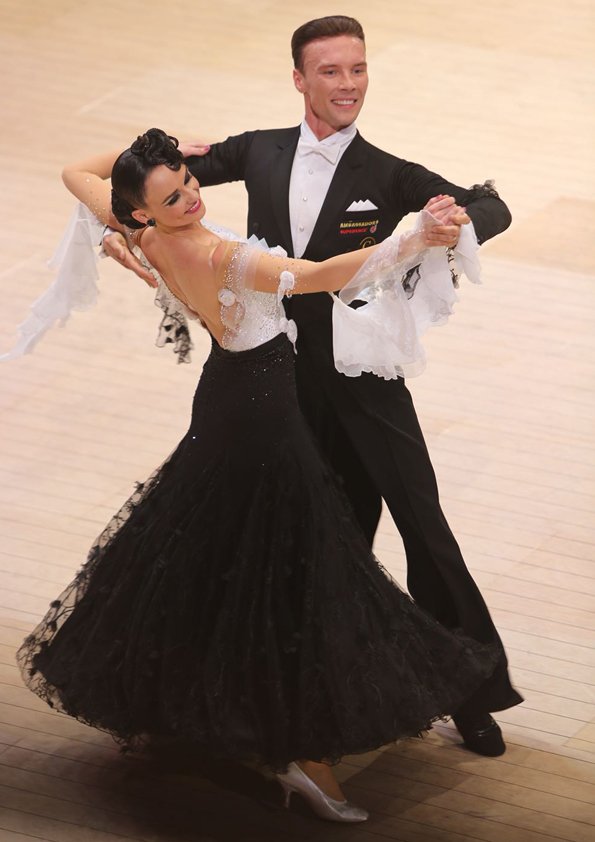 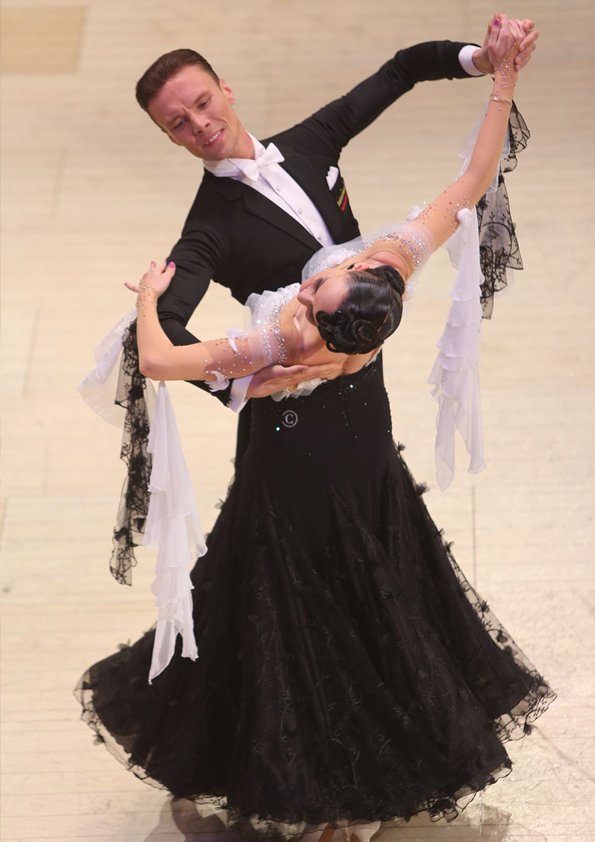 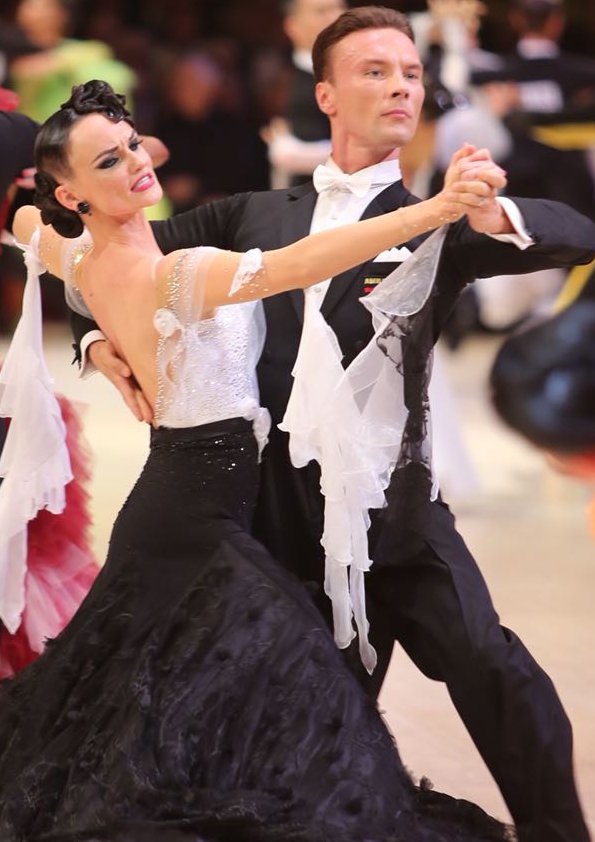 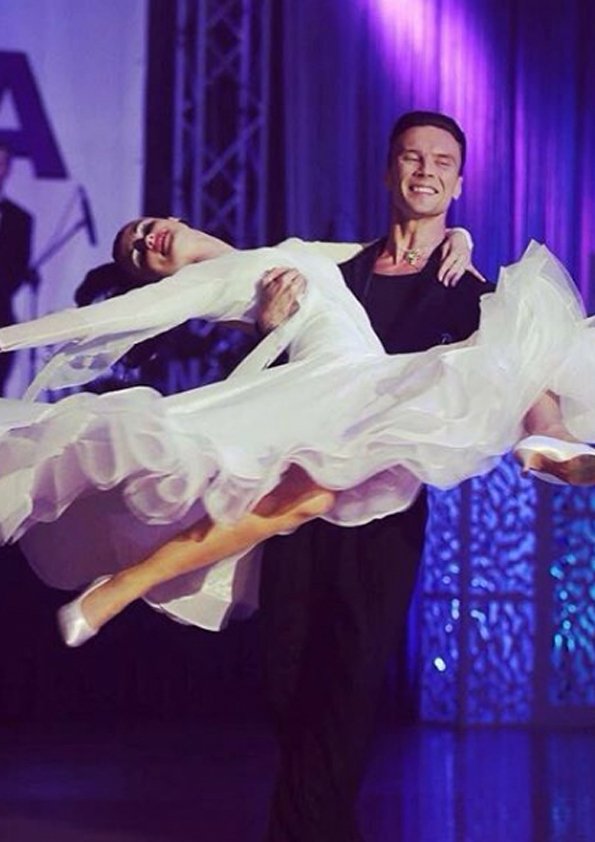 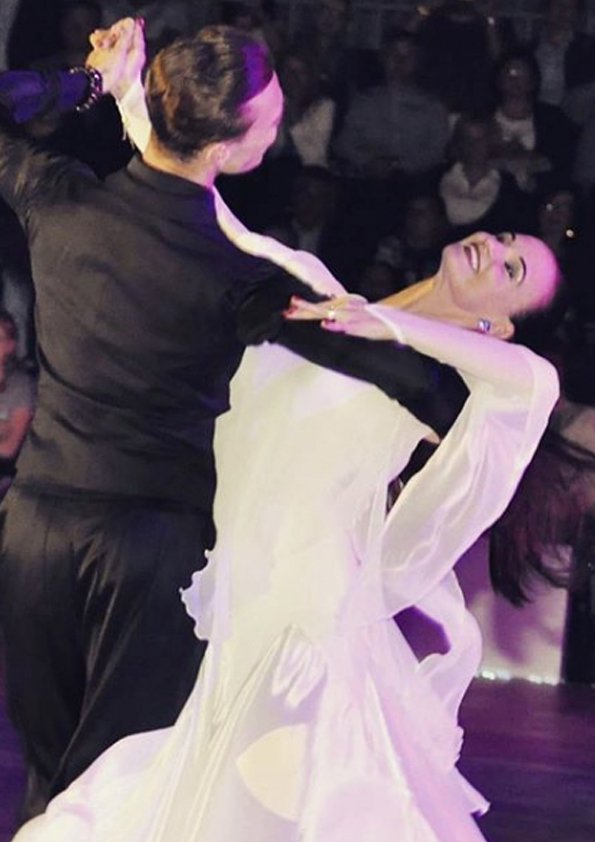 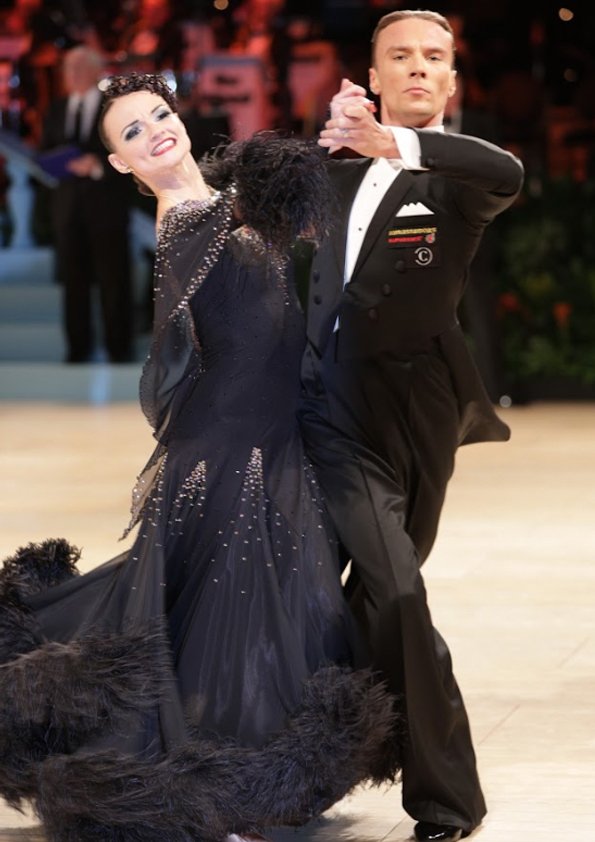 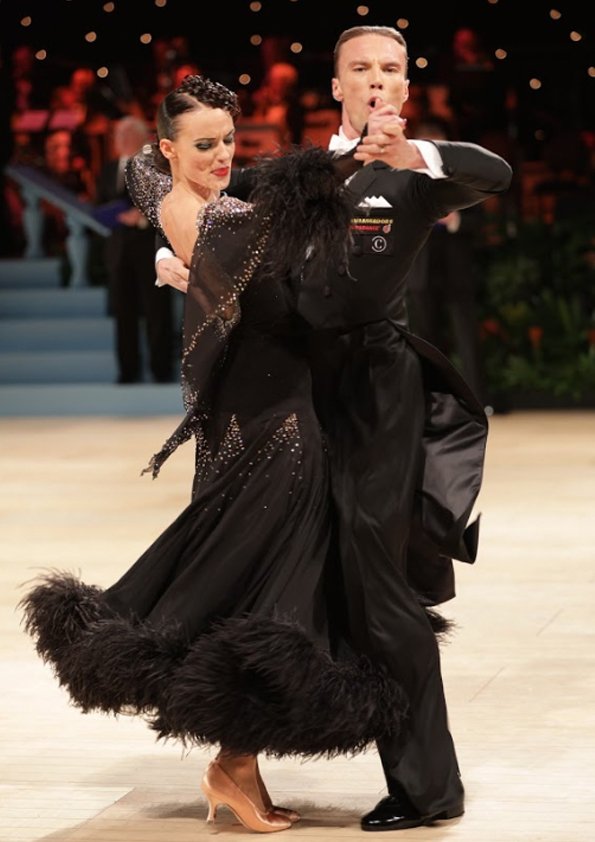 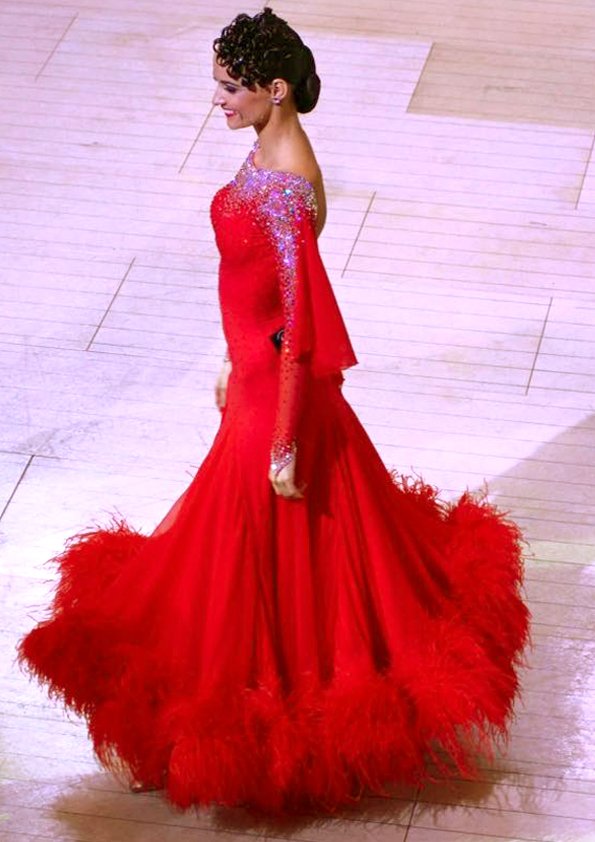 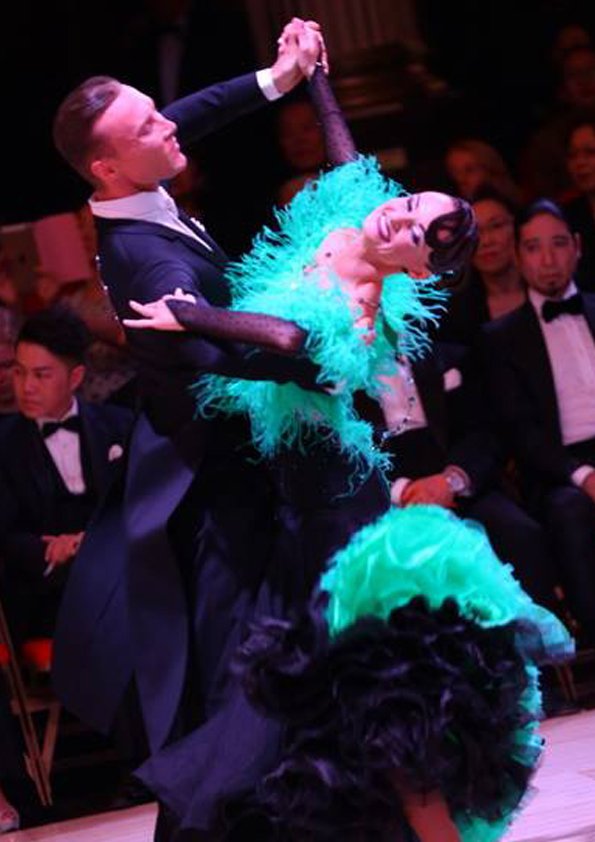 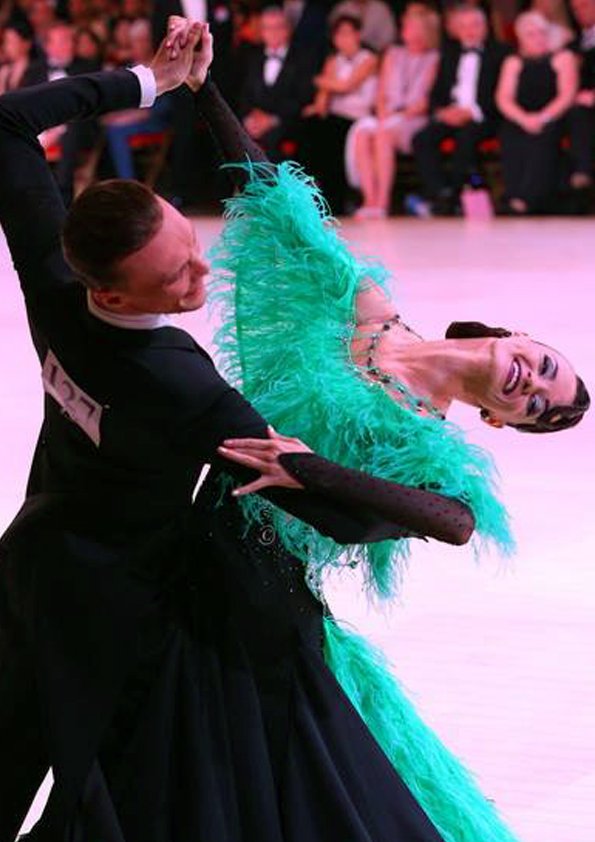 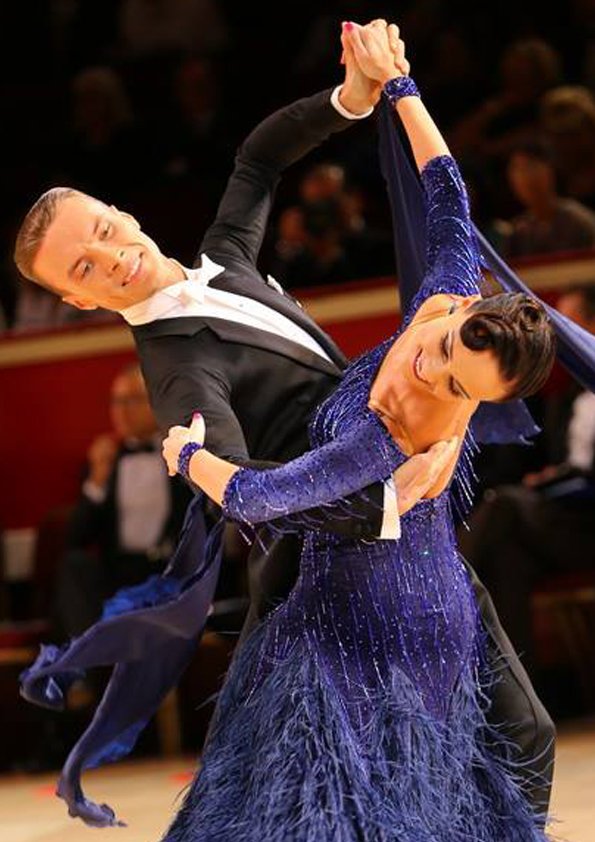 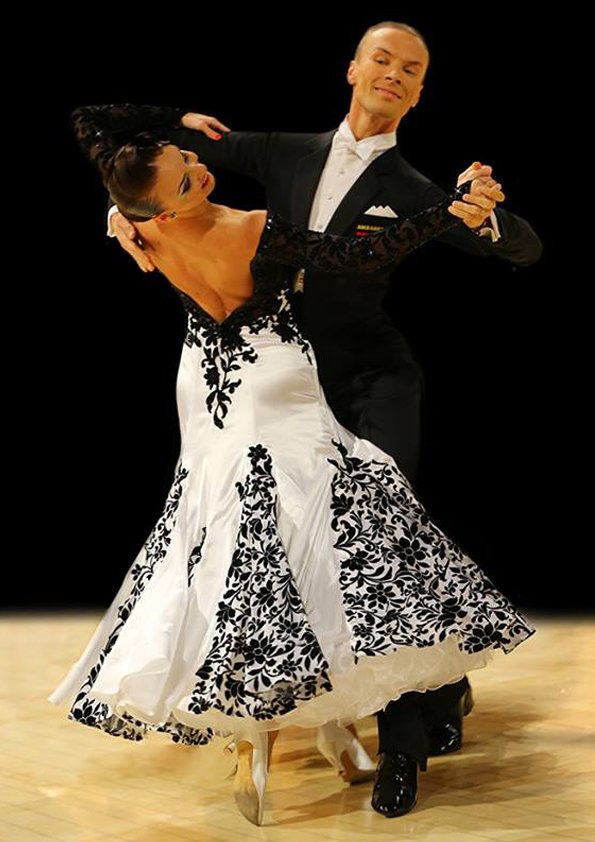 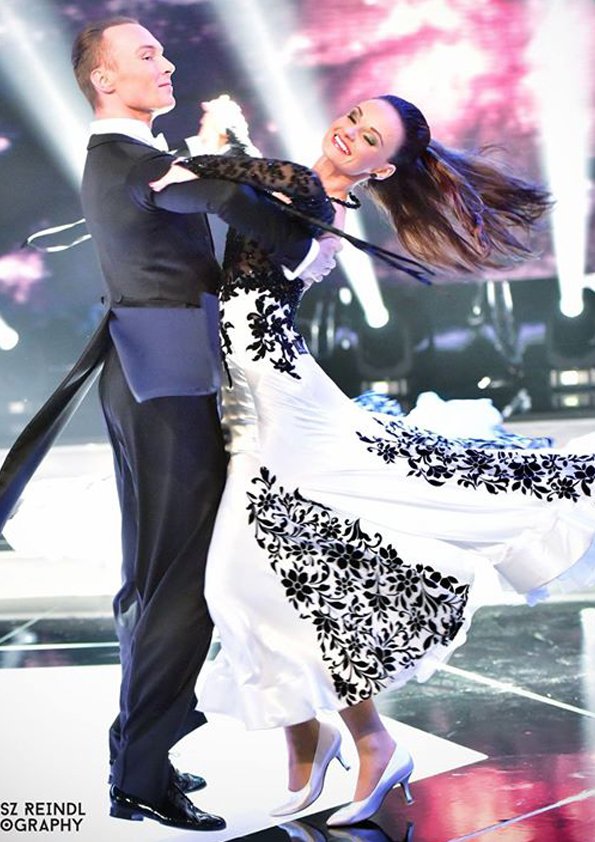 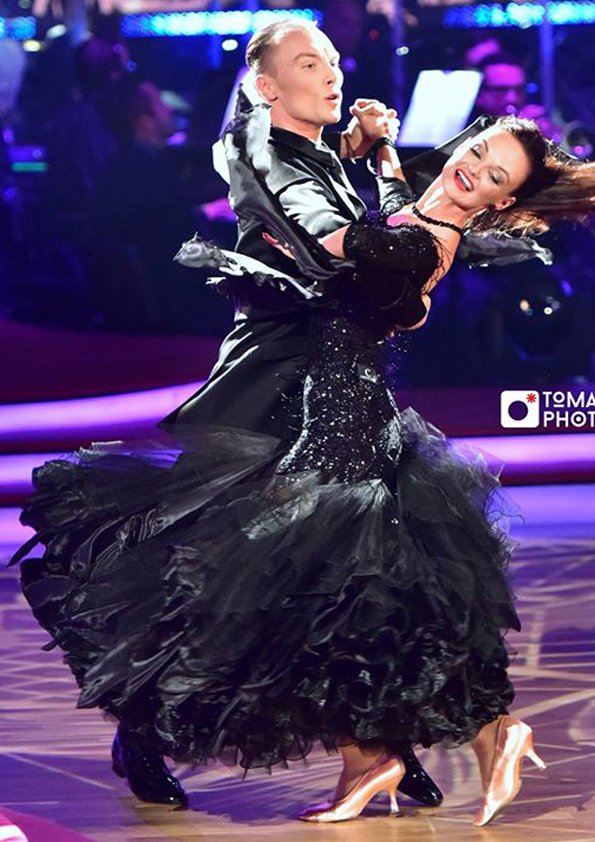 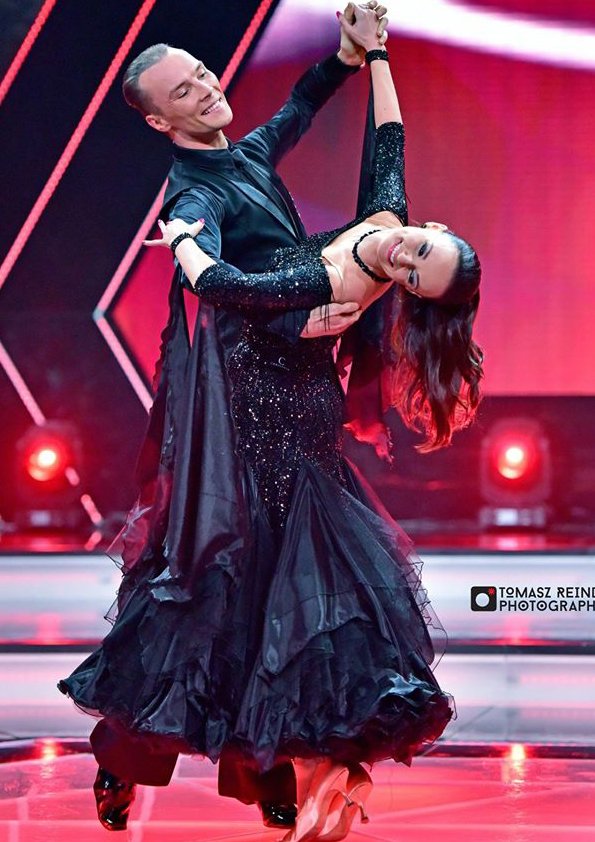 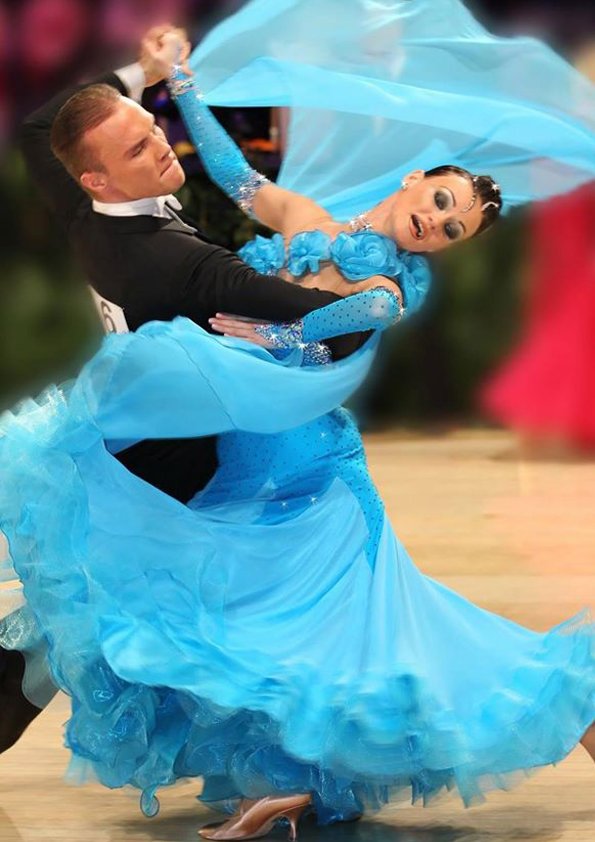 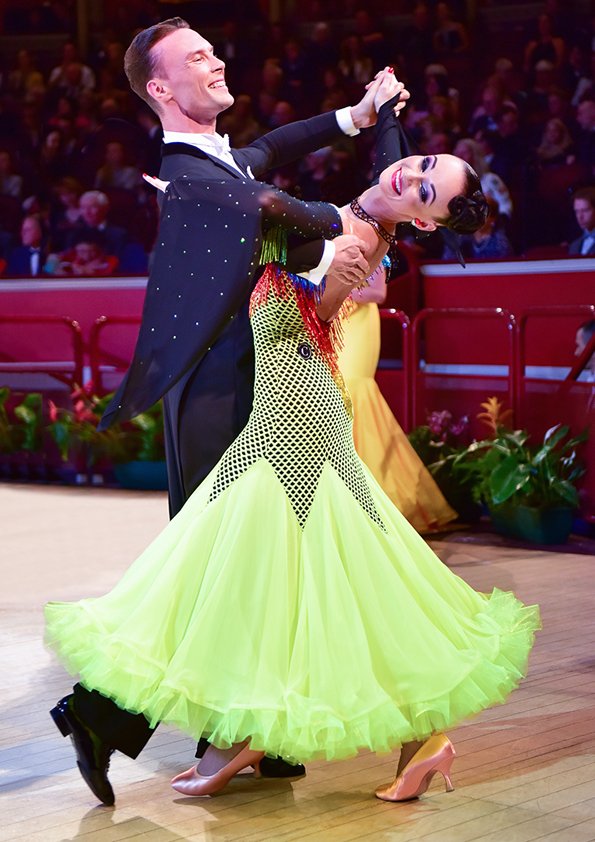 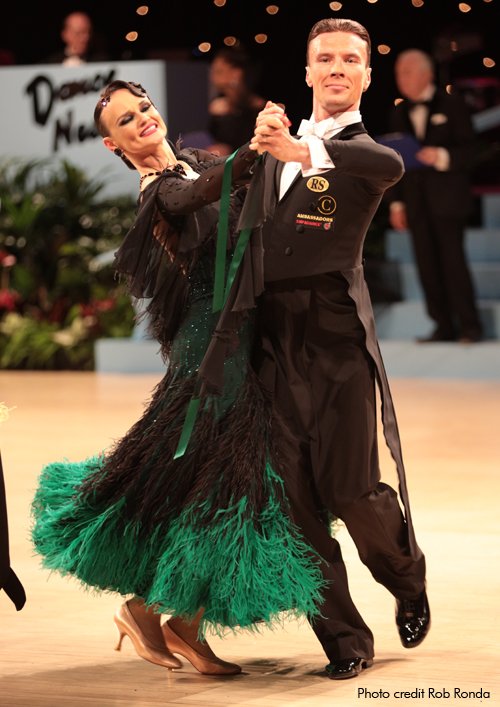 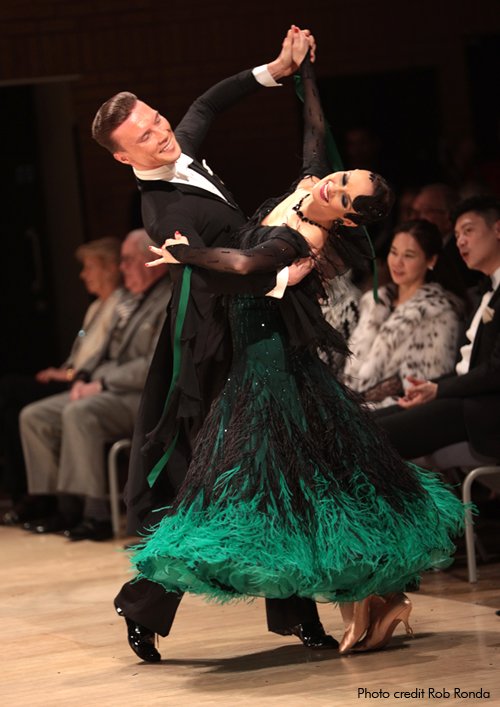 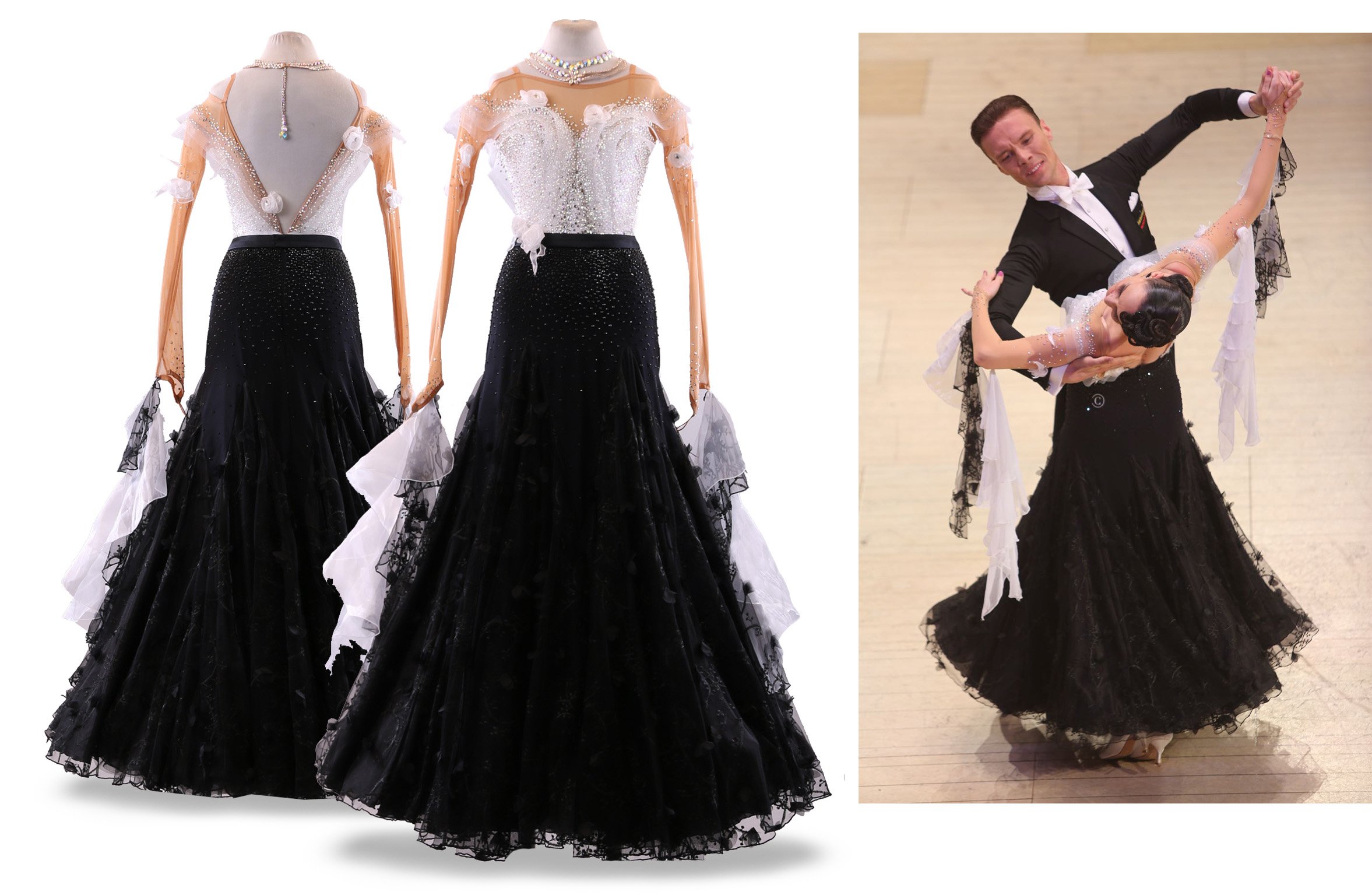 Where did you grow up? When did you start dancing? How
long have you been partners for?
Marek: I grew up in the small city in the north part of Poland and I started dancing when I
was 11. We have been dancing together since November 2004.
Paulina: I grew up in Bydgoszcz in Poland. This is the city where we have our dance
club called Polski Taniec. I started dancing when i was 9 years old. 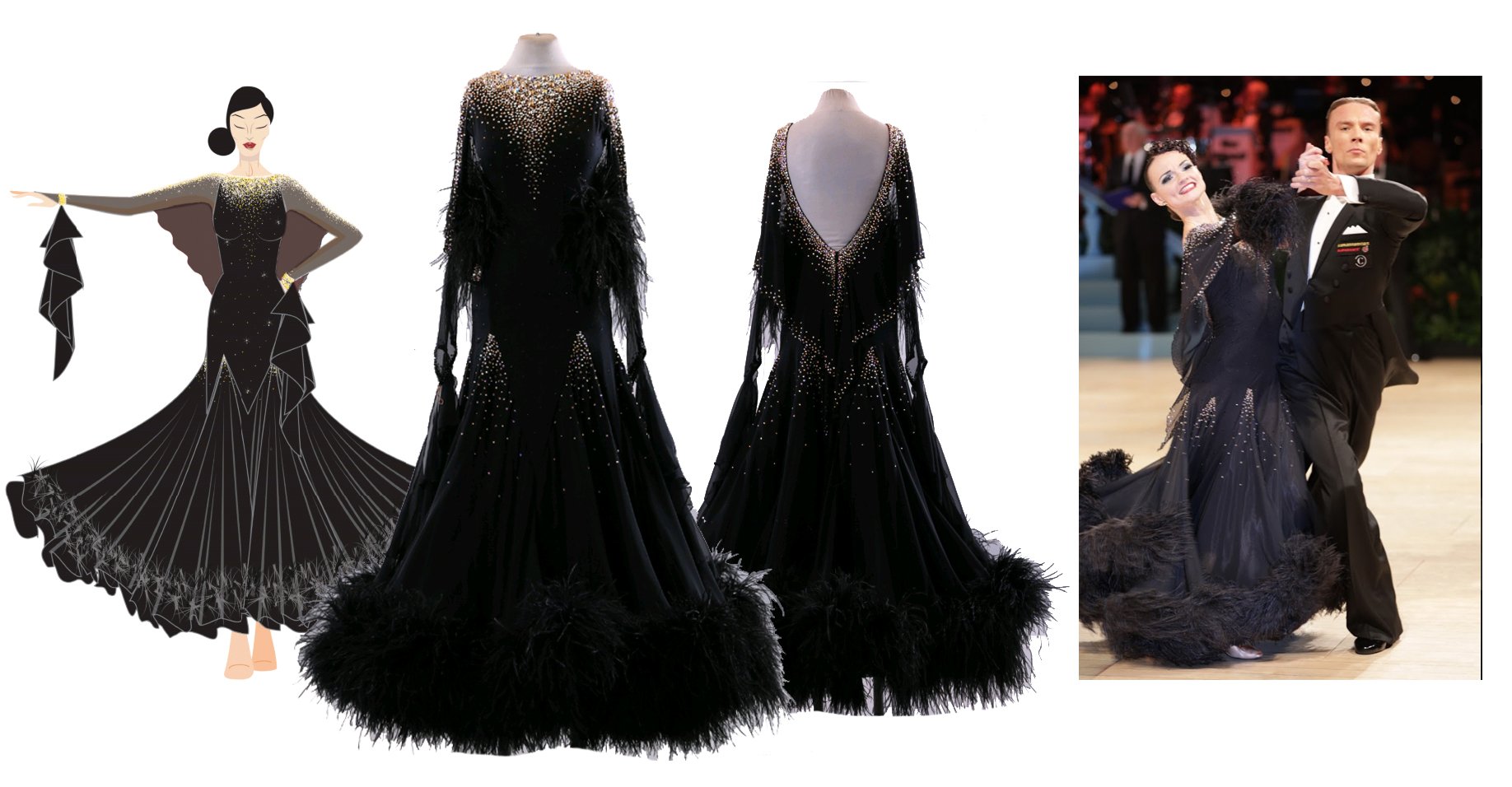 What is Your favourite Dance?
Marek and Paulina: Difficult question! We think it depends on the day and how we feel ;)

What is your favourite Competition?
Marek and Paulina: We used to love Stuttgart. At the time it was when we still danced as
IDSF but now, we also love Blackpool. 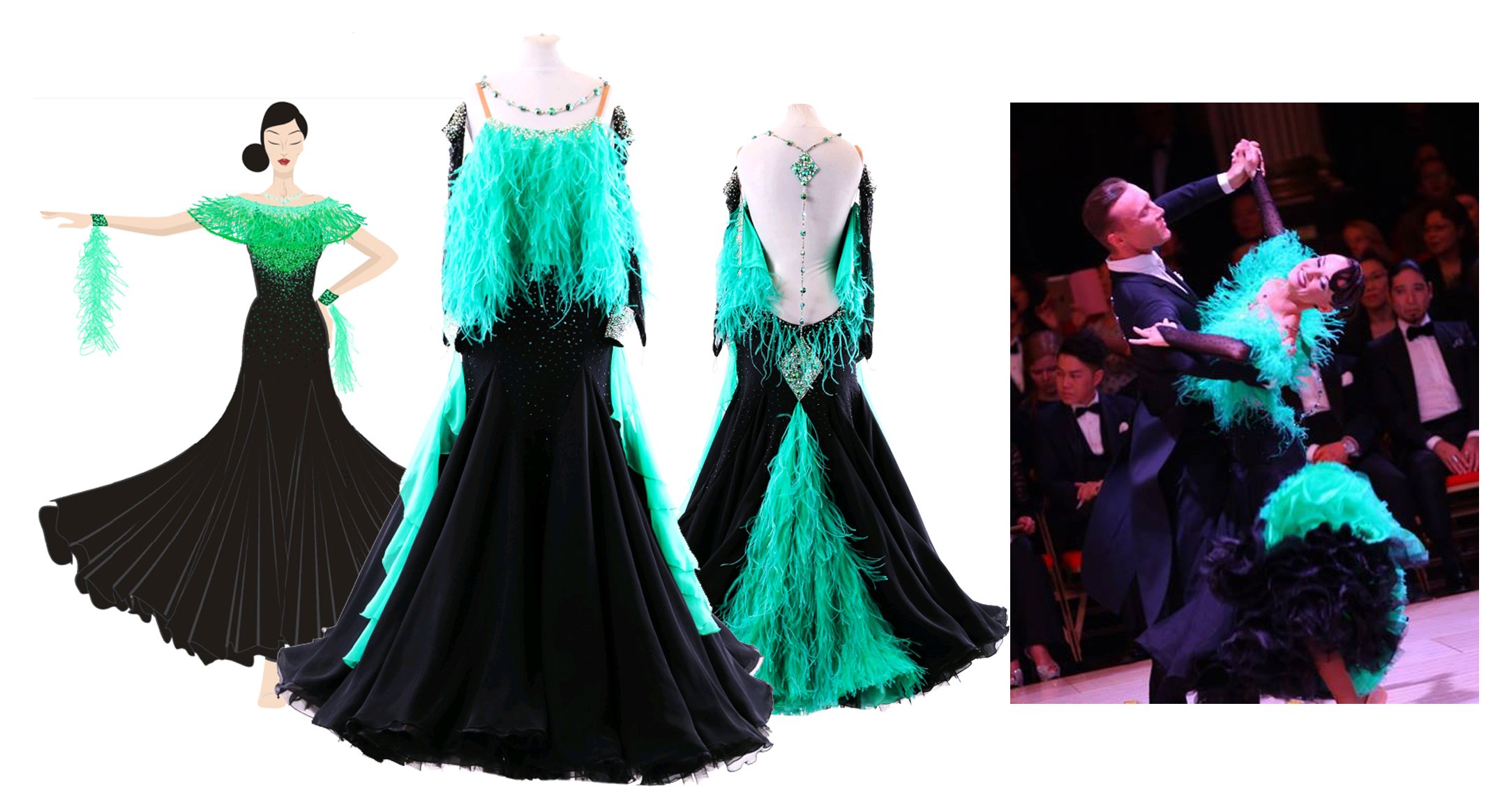 What is your proudest dancing moment?
Marek: Our first final of the European Championships in Moscow.
Paulina: Big surprise by being placed 1st at Blackpool Under 21. It was our first time in the UK. 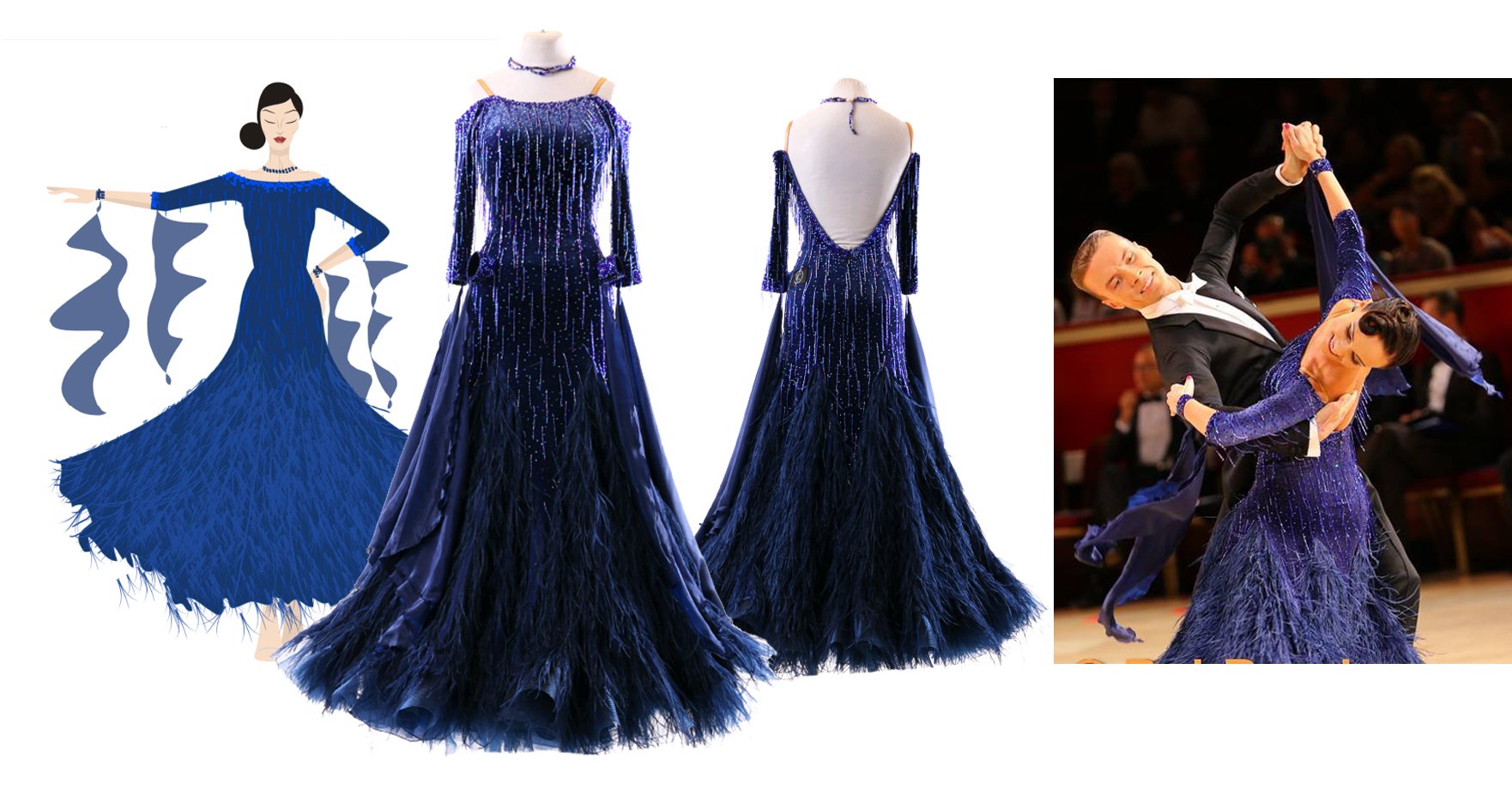 What is your most favourite coloured dress you have worn?
Paulina: black and cappuccino dress which I wore in the European Championships in Poland in 2011 where we achieved 5th place.